In March I attended Uzbek Culture Days in Vienna. Those three days that I spent in a beautiful elegant capital of Austria, were filled with excitement of meeting new people and taking part in events representing the Uzbek culture. The festival of the Uzbek Culture was organised by ‘KultEurasia’, an association focussing its activities on promoting cultural dialogue between Europe, Central Asia and Caucasus.  I am particularly thankful to the KultEurasia’s founder, Daniela Lieberwirth for her hospitality and generosity. I tried to encapsulate all my impressions  about the Uzbek Culture Days in this blog, which was published in Russian on the CAAN (Central Asia Analytical Network) platform, fully supported by Central Asia Programme of George Washington University. Following publication of the original version in Russian, the blog has been translated in Uzbek language on the Uzanalytics site. Both versions have lots of images which will, hopefully, provide you with some insights into this beautiful festival. 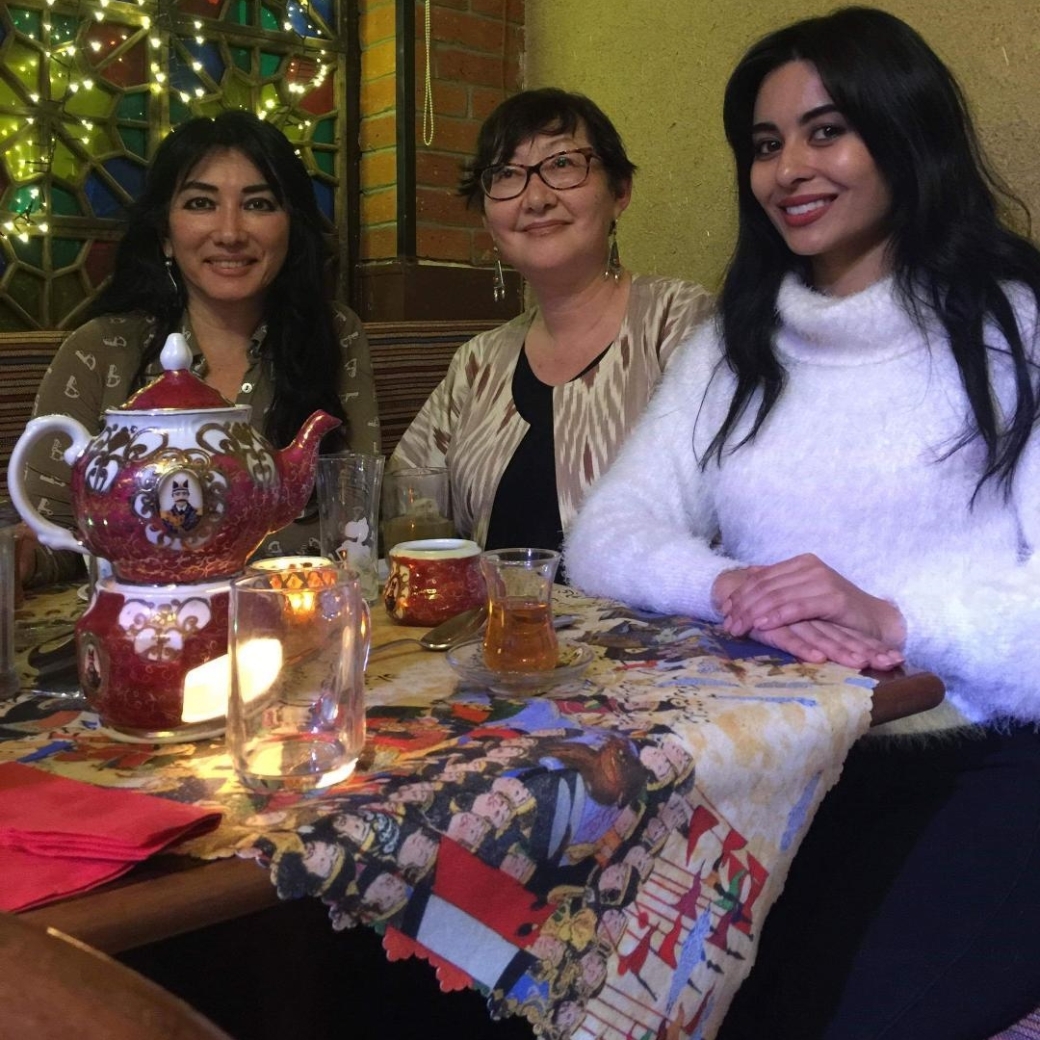 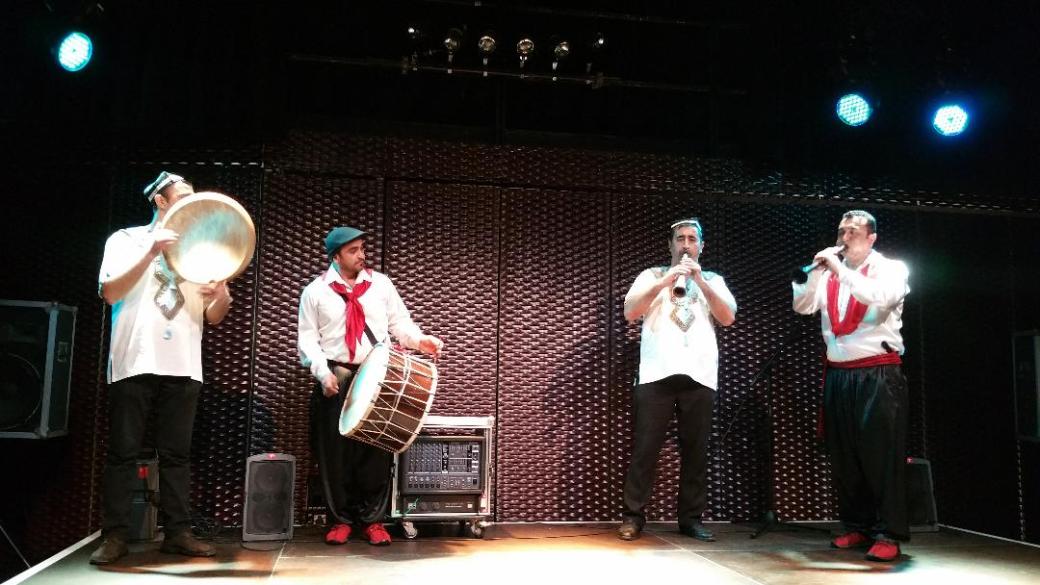 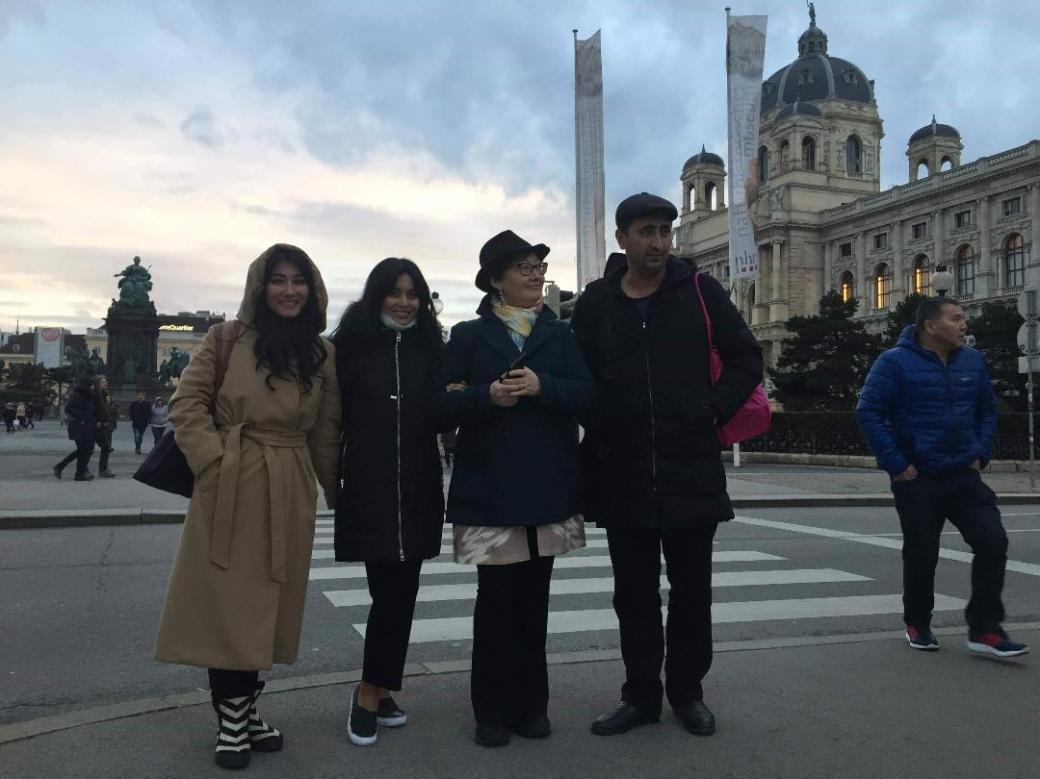 Follow It is never too late to start a new venture on WordPress.com